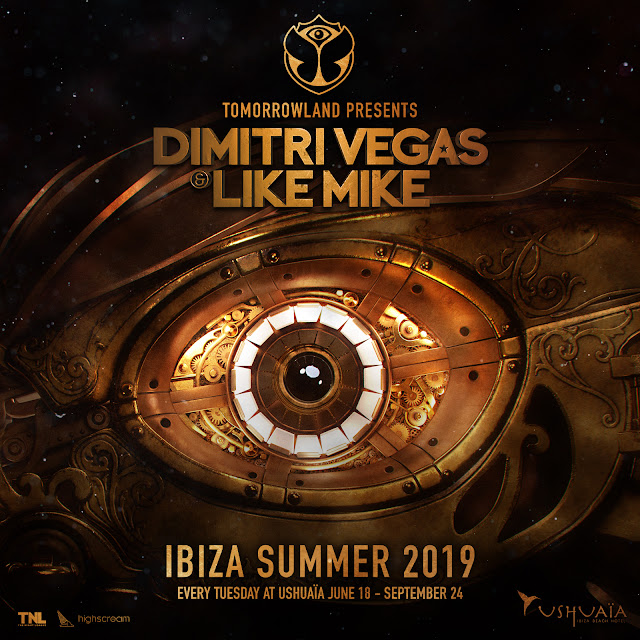 Tomorrowland presents Dimitri Vegas & Like Mike returns to Ushuaïa Ibiza in celebration style this year as they commemorate the 15th anniversary of Tomorrowland. Not only will a phenomenal new stage design transform the open-air venue, today they’ve revealed a killer lineup fit for the occasion. 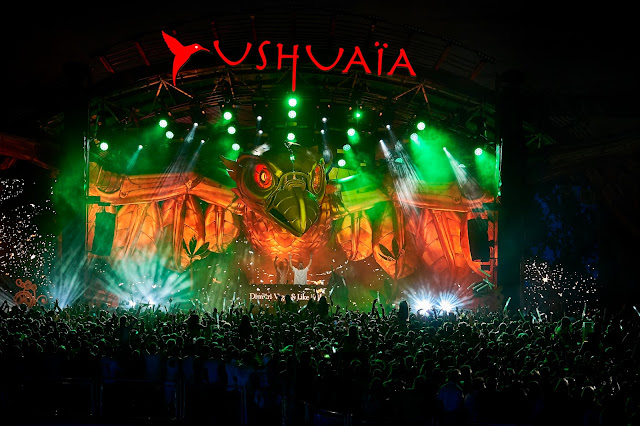 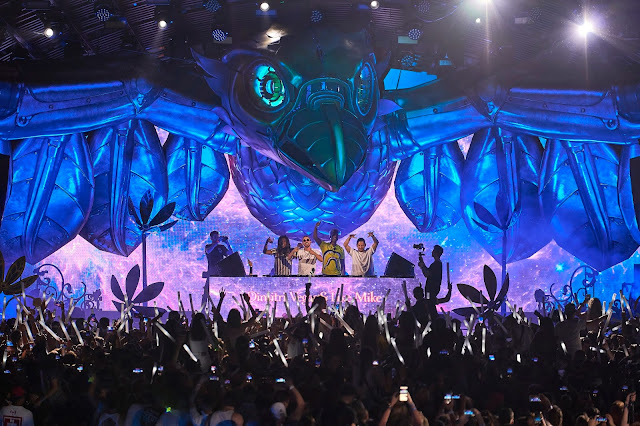 Dimitri Vegas & Like Mike will headline the show every Tuesday from June 18th to September 24th, this year presenting one of their most diverse lineups to date. Spanning from Brazillian base sensation ALOK to dance music veteran Afrojack, each artist on the billing is set to bring something unique. The roster features multi-platinum chart-toppers, Lost Frequencies and Jonas Blue, along with international crowd-favourites Oliver Heldens, Nicky Romero and Sunnery James & Ryan Marciano. Dimitri Vegas & Like Mike also announce the iconic socialite and artist Paris Hilton will perform, after the duo recently released their new collaboration, ‘Best Friend's Ass’. With the king of modern jazz Timmy Trumpet, curator of Billboard Dance Matt Medved and many more, revellers by the poolside stage on Tuesdays are in for a treat.

2019 will mark a new direction for the Tomorrowland residency at Ushuaïa Ibiza as the stage design is completely transformed and taken to a new level for the 15th anniversary of Tomorrowland this year. While all will be unveiled during the debut show on June 18th, a spokesperson from Tomorrowland revealed a small hint, “Tomorrowland proves that music is universal and joins people together regardless of their age, language or culture. The new theme is a symbol of this universal connection”. 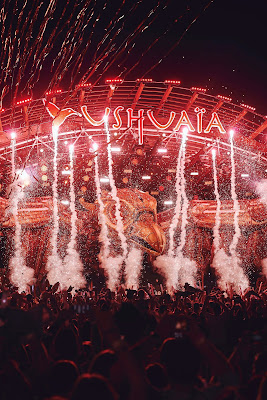 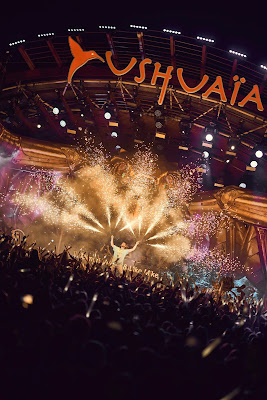 Ushuaïa Ibiza, Tomorrowland, and Dimitri Vegas & Like Mike, remain a collection of dance music’s most influential icons. The union began in 2017 and has since grown into one of Ibiza’s most-frequented parties. They’ve found the ultimate synergy, combining Tomorrowland’s elaborate stage setups, with Ushuaïa’s reputation for incredible daytime parties, all while showcasing of the most prominent acts in dance, Dimitri Vegas & Like Mike.

Dimitri Vegas & Like Mike’s path from celebrated DJs to dominating the global electronic music scene has been on a constant, upward trajectory. Becoming the first ever duo to win the World #1 DJ’s crown at the DJ Mag Top 100 DJs Poll, the pioneering brothers continue to stand strong and take centre stage amongst the ever-changing musical landscape. Their live combination of DJ sets and crowd-busting MCing has propelled them into global stars.

The Night League, the team behind the success of Ushuaïa Ibiza will bring these brands together for what is sure to be one of the hottest tickets for 2019.